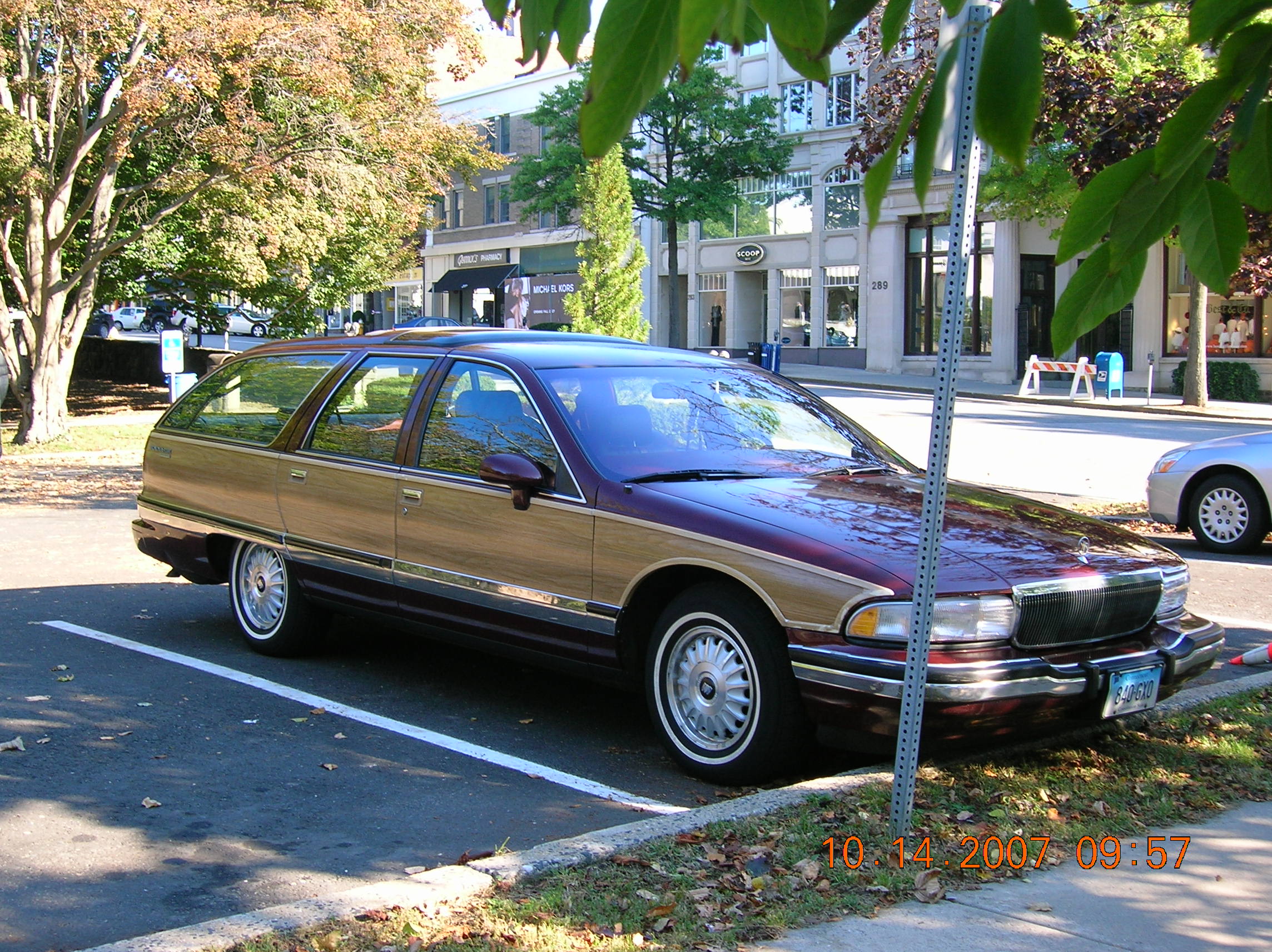 Reason for sale, I was given another car.  As far as I know the Buick wagon is in great shape.

The only difficulty I know of is if the driver's side window is lowered all the way, it sometimes does not go back

up right away, but usually does after a few tries, so I generally never lower it more than half way to avoid the problem.

I am the second owner, and the car was originally sold at Putnam Buick in Greenwich, Connecticut after it was used in the Buick Open that year.  It was used by a real estate sales person, so it was well maintained.

Has Boat Trailer Hitch.  Mechanics manual and diagnostics device included.  MP3 player not included.  I have a waiver on the Connecticut emissions test until June 2008, but with the new Oxygen Sensor and the repair of the Map Sensor vacuum line, and air filter replace, there should be not problem with the emissions.  Greenwich Automotive Services Exxon service station can check the Emissions for $20, but not do the  Connecticut test.  One can get a yearly Connecticut emissions waver, if one is low income.  Judging by the cars performance, there should be no problems with the emissions.  If one did the Connecticut test and failed, then one would lose the waiver until June 2008.  The computer diagnostics device shows no error codes.  The car does not consume oil, since the oil sending unit was replaced.

Original owner purchased from Putnam Buick in Greenwich, Connecticut in

About 12,000 miles on the most recent set of tires