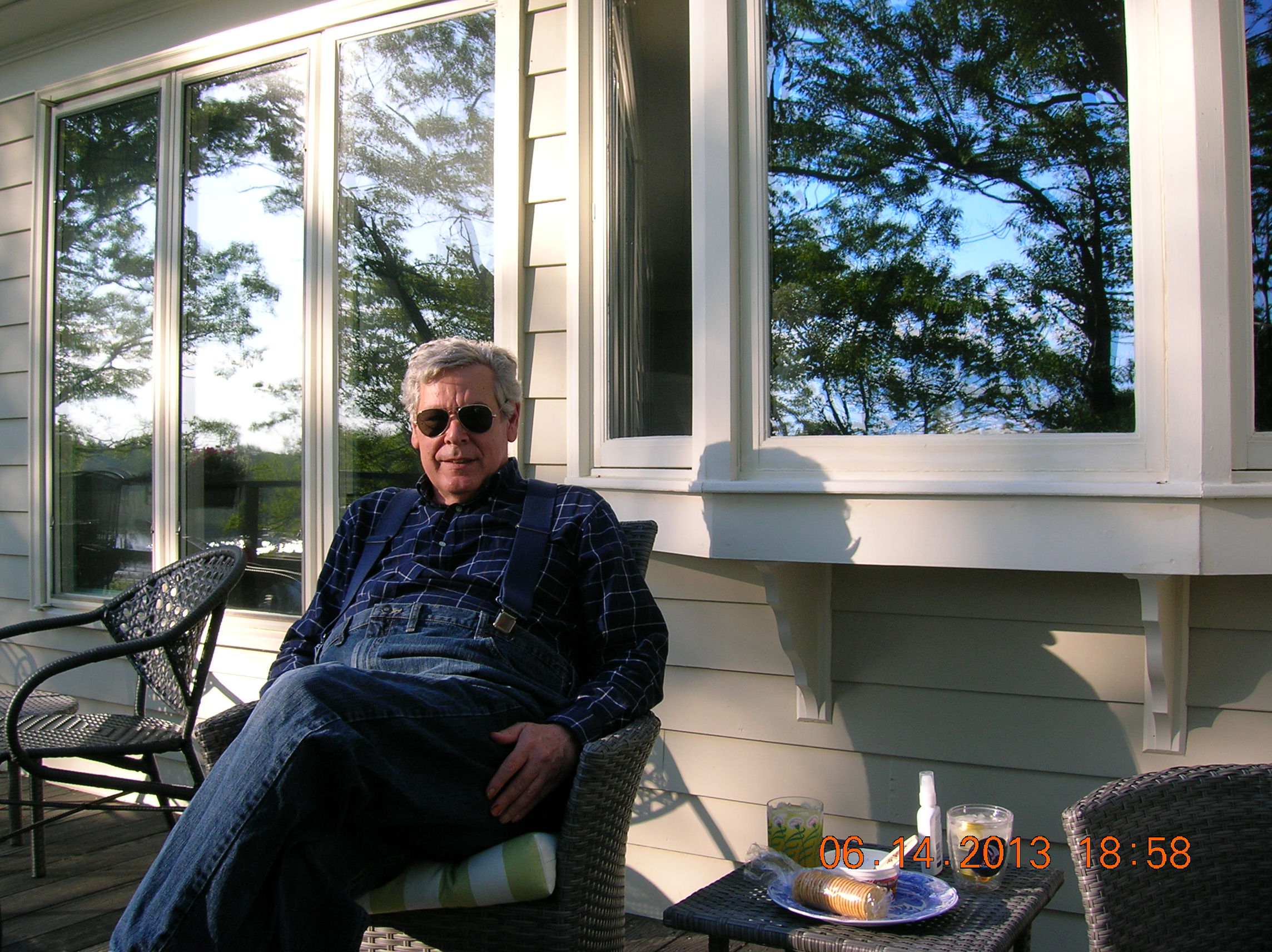 August 1989 purchase Apple IIe computer at tag sale on Round Hill Road from somebody from J.P. Morgan from Belgium and started
studying personal computer systems with first PC DOS Compaq 286 purchased used for $250 from tag sale in New Canaan, Connecticut.  I sold the Apple IIE for $270.

Trip to Washington D.C., February 1990, when it was zero degrees Fahrenheit.
Winter 1992 Trip to Albertville, France Winter Olympics with side trips to Paris, Amsterdam, Geneva, Lyon, and Chamonix.

Two annual summer trips to Kennebunkport, Maine to visit with family every summer.

The purpose of Scott's Internet Hotlist is to make available
Internet information to users in more remote locations and
for first time users. I find the process of compiling the list,
informative and it complements the fifty plus years I have
continually used libraries. I regularly use the Greenwich
Library every day, and for the last several years have been
specializing on computer information. I still keep an eye to
economic activity, but after all these years I have certain
economic instincts that only come from experience.

Religion: Episcopal and Anglican and Presbyterian and Dutch Reform

Present annual income and expenses: Less than $10,000 a year

IQ, last tested 1964, 143; also I tend to have a photographic memory which
as I get older is less accurate.

I am most comfortable in Greenwich, Connecticut and have no ambitions to leave
the community. The Scott family has maintained a presence in the
New York City area since the first European arrival, and when questioned by the
uninformed, I say we help run a Dutch Trading Post on the Hudson River. My
paternal grandfather was active in the Scottish Rite Masons, and I have campaigned for
Republican Presidential Candidates, since Dwight Eisenhower in 1952.

My personal computer activity and internet activity pretty much say what I have been doing for the last 23 years.

I have been under the care of psychiatrist for 29 years, since I moved back to Greenwich, Connecticut off of Nantucket in December 1983. I have Schizophrenia Affective Disorder.

It might have come from exposure to toxins when I was a youth, since my Father was a Chemical Engineer around hazardous chemicals.  I take my medication and see a psychiatrist regularly.  I need to get my rest and maintain a quiet routine, and I seem to do well.  Also the medication that they have me on is 1 MG of Risperidone twice a Day.

$25201.17  Electrcity mostly at night plus heating and cooling and hot water and refrigerator.

Divided By 338 Months Equals  $336.54 a month.  It was not cheap on my income.  Also a lot of the electronics and computer equipment have been gotten rid of over time.  For the cost of running a home office, I could have owned a cheap house elsewhere.

Thus running a home office since August 1989 has not been cheap, and has cut into most of my spare disability income funds.  Of course some of the expenses like electricity, I would have had anyway.  Thus telling poor people to work on the internet is not always a viable alternative, if they do not want to sacrifice.  CIO